The birth of Lowestoft’s first Golf Driving Range was a long and gradual progression. From an idea sparked by conversations on the course of two avid golfers to a fully functioning Driving Range seemed an impossibility.

After initial discussions with Rookery Park Golf Club the idea was put forward as a serious proposition. Eventually a deal was outlined and an agreement was made.

It was agreed that we should submit the planning application and attempt to gain permission before we all put pen to paper as we didn’t want to commit ourselves to renting a field and not be able to put anything on it.

In the initial stages of planning it became clear that planning was not going to be granted because of the floodlighting. We made the decision to remove the lighting and continue for consent on the building alone, this meant that resubmitting would not be anywhere as expensive. 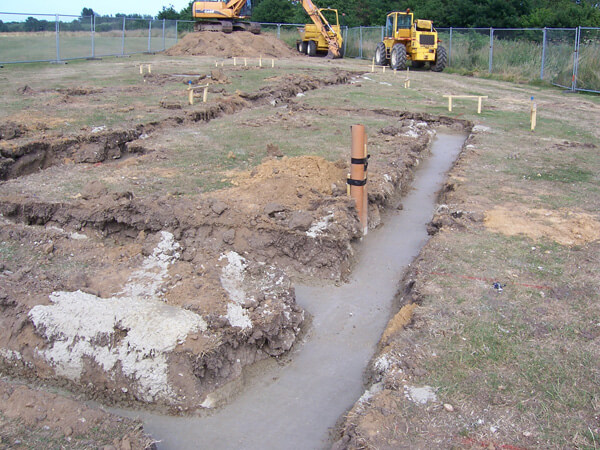 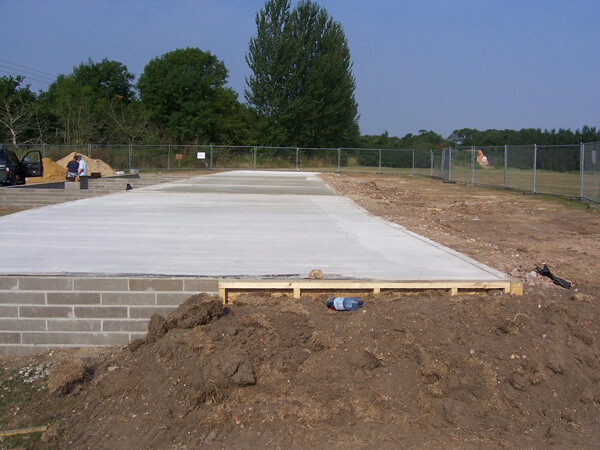 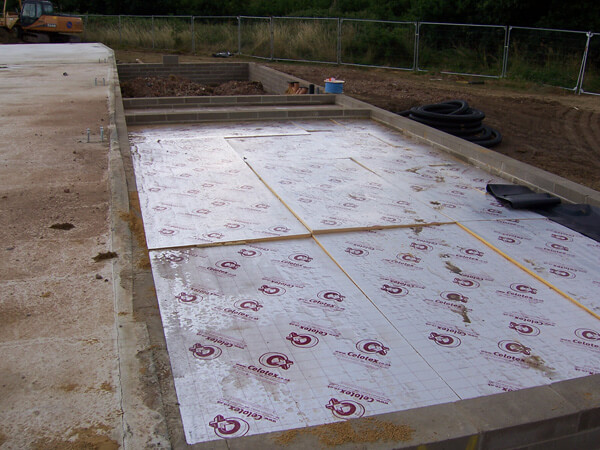 Permission for the building was granted and we then set about seeking advice from the council with regard to the floodlights. It became clear that permission would be possible if we made some amendments to the design.

After overcoming the initial hurdles with planning consent, permission was eventually granted and construction began in June 2006.

Being novices in construction and Golf Driving Range management it was an interesting and exhausting time building the Range.

Both Bob and I had full time jobs which meant a lot of long days working on the Driving Range as we wanted to build as much of it as possible. We progressed well, and Lowestoft Driving Range opened in December 2006. 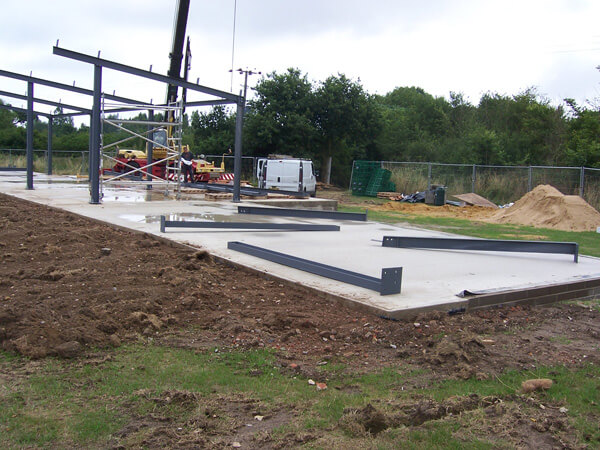 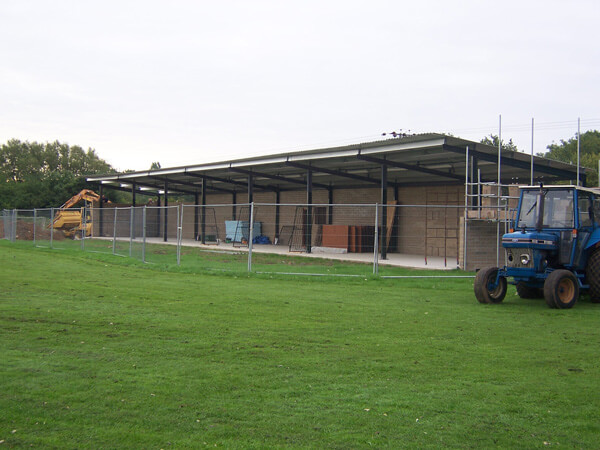 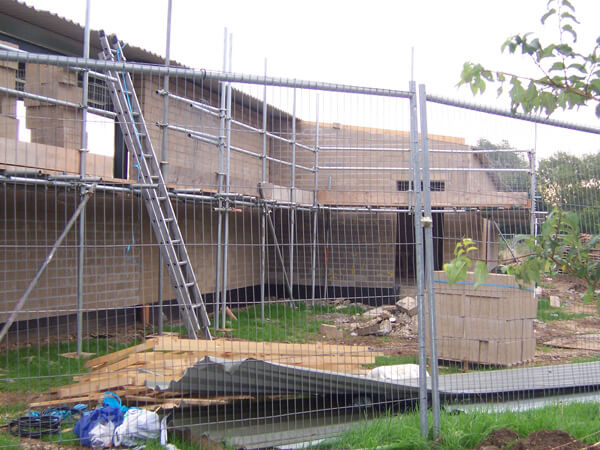 Since opening we have constantly strived to improve our facility with the addition of new, innovative, Truestrike range mats. A new seating area with artificial grass laid by Forever Green and a brand new putting and chipping area, also laid by Forever Green. The Driving Range looks better than ever and we are constantly looking for ways to improve.

With the start of a new PGA Professional at Rookery Park Golf Club we now have lessons being offered every day and Gary Kitley and his team are busier than ever teaching on the Range. 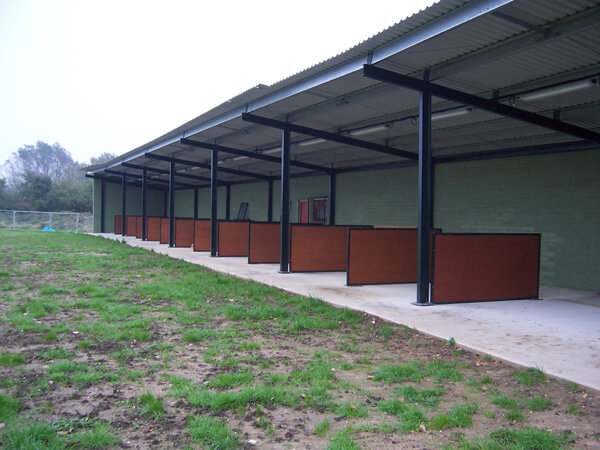 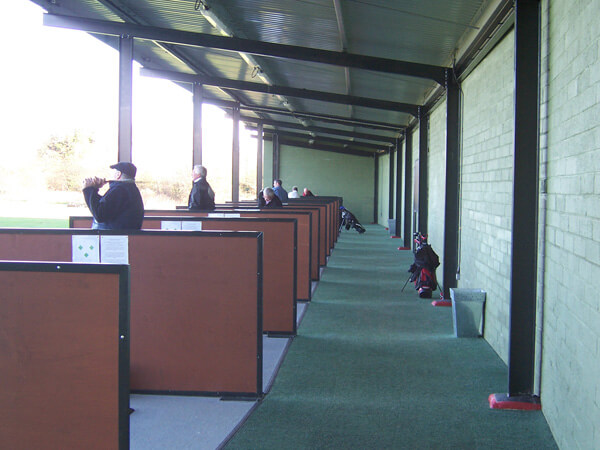 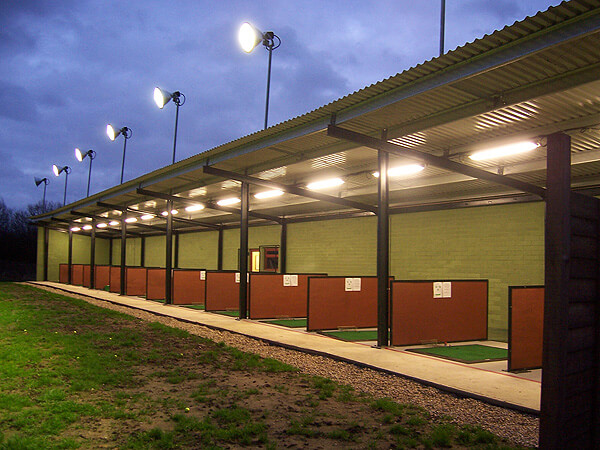 We would like to thank everybody who has supported us and hope that you are enjoying our excellent facility.

Get a FREE Loyalty Card?

Just call into the Pro Shop at the Club House, complete a simple form to receive a FREE Loyalty Card and FREE Bucket of Balls! 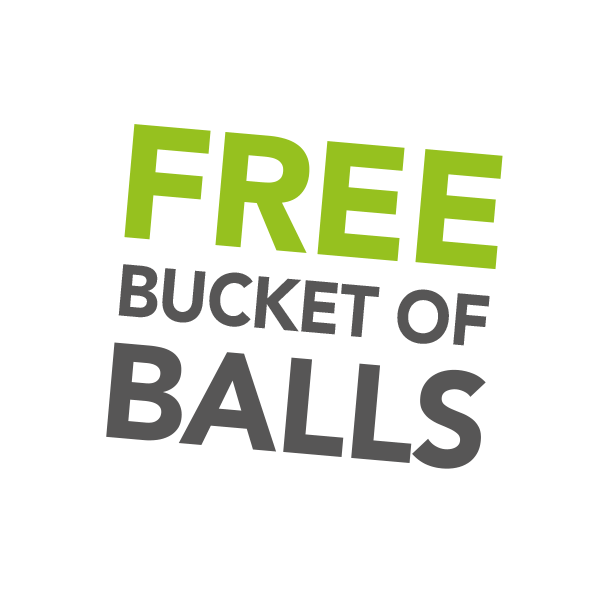